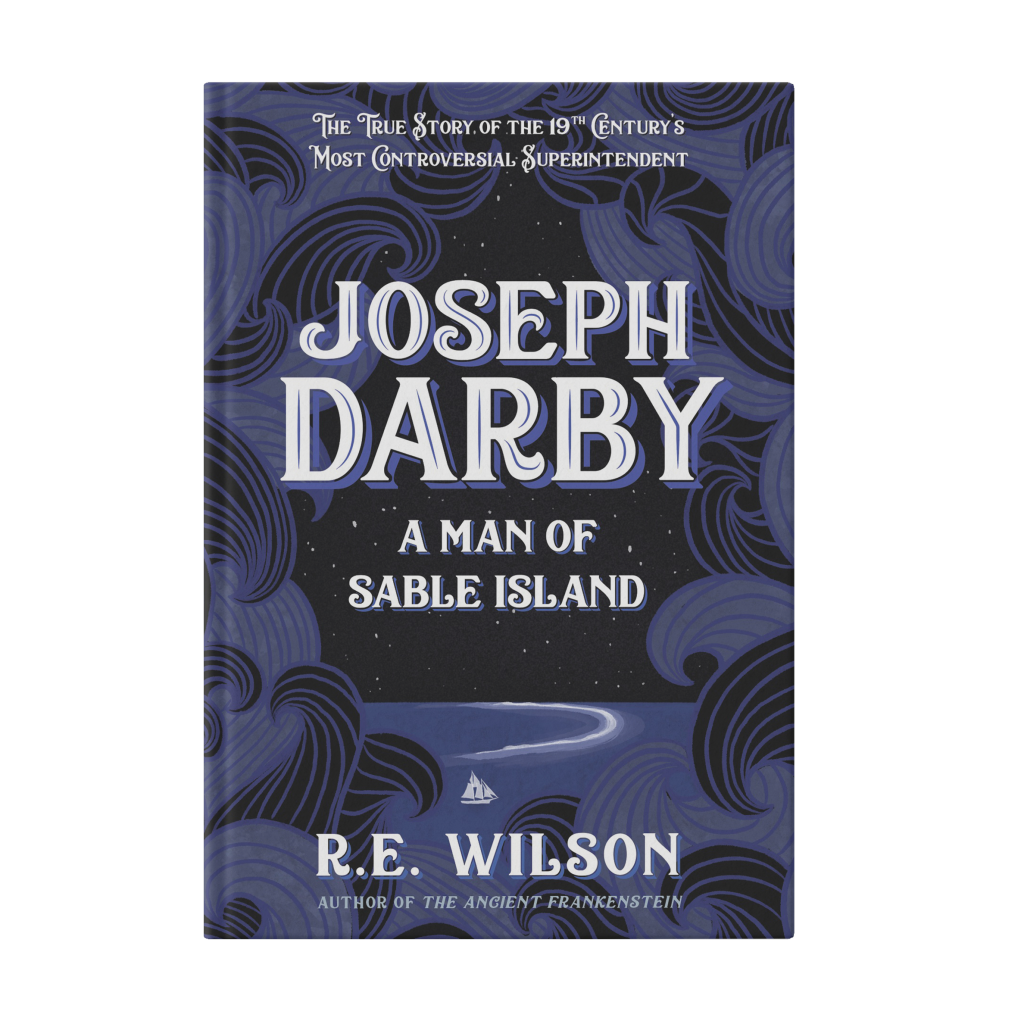 The True Story of Sable Island’s Most Notorious Superintendent

In 1801, the Canadian government set up a lifesaving establishment on Sable Island.

Somebody had to be in charge.

That’s how the role of Superintendent of Sable Island came to be. In the early 1800s, the Darby family found work running the supply ship between mainland Nova Scotia and the remote Sable Island outpost. Joseph Darby, the eldest son, became a master of navigating the treacherous waters around “The Graveyard of the North Atlantic”, and eventually rose up to be in charge of the island and its inhabitants. In this true story dug up from the Nova Scotia Archives, Joseph Darby’s tale is unravelled to rewrite a legacy that, until now, has only remembered him as the most notorious superintendent ever to run the lifesaving establishment.

Joseph Darby: A Man of Sable Island is a biography of a little-known figure in Canadian history who was responsible for saving thousands of lives from wrecks around Sable Island. For the first time, his story is presented in full and features his own words, revealing the highs and lows of a life spent in isolated duty.

Note: if any of the links below don’t work, it’s because that platform is still processing the book!

Ask your local store if they can order it in – tell them “It’s on Ingram!”

Available in the following catalogues:

© Rebecca Wilson 2020. This page contains affiliate links. If you buy a product using one of them, I get a little extra kickback. So, thank you!